One of the Caribbean’s Best Beaches is in a U.S. National Park

Just over sixty miles west of Key West is one of the country’s least-visited National Parks—and one of the most unspoiled beaches in the Caribbean.

Dry Tortugas National Park encompasses an island group called the Dry Tortugas—so named by Ponce de Leon during the 16th Century because of the abundance of sea turtles and lack of fresh water.

One of the islands, called Garden Key, is the site of Fort Jefferson, the largest brick masonry structure in the Americas. Built by the U.S. government after the acquisition of Florida to secure the region from pirates and other hostile forces, the building served as a military installation and prison until after the U.S. Civil War. Today, the structure houses the park’s visitor center. 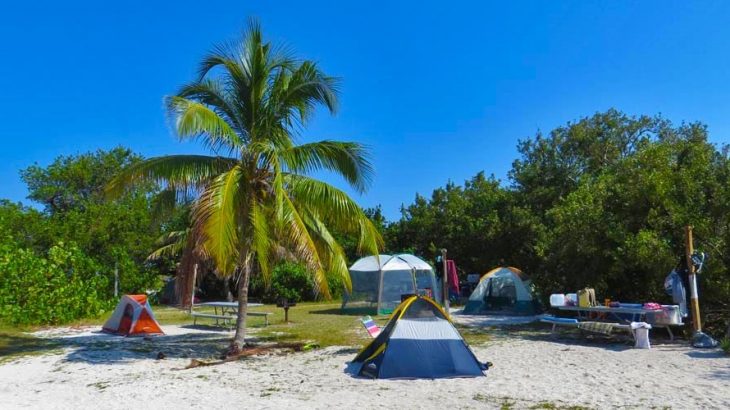 Beachgoers wishing to visit the national park’s pristine beaches can buy ferry tickets from the park service’s official concession. Most visitors choose the day trip excursion, but there is a campground on the island for those wishing to stay overnight.

Campsites must be reserved through the park service, and there’s a cash-only pay station upon arrival. The camping is described as “primitive” or entirely without services. Composting toilet facilities are available on the island, but other than that all necessities, including water, must be packed in and out with campers.

For the hardy souls who do choose to camp on the island, the payoff is great—with a limited number of campsites available, the island’s overnight guests have the island virtually at their feet from the time the ferry leaves in the afternoon to when it returns the next day.

Overnight guests will see vistas that day boat visitors don’t get to take advantage of, from sunrises and sunsets to starry night skies far from the light pollution of developed urban areas. Wood fires are prohibited on the key, but campers can cook out using charcoal briquettes or propane-fired stoves. 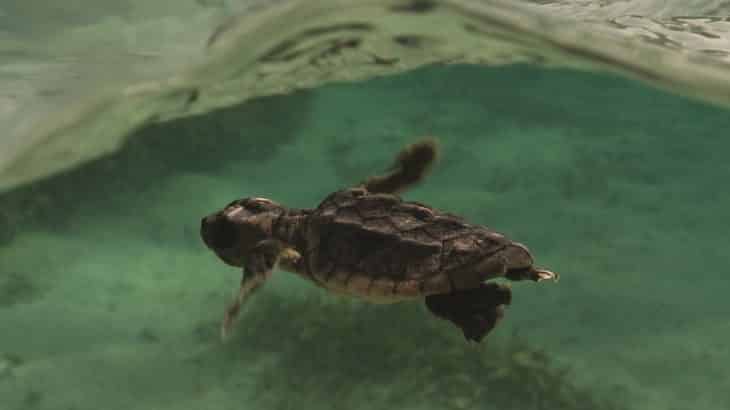 There’s remarkable bird life to be seen on the islands, making them a prime destination for birdwatching. A big draw is the only breeding colony for the Sooty Tern in the continental United States.

The key also offers spectacular snorkeling, particularly in the ruins of what was once a coaling dock. The submerged concrete pylons have since grown with coral and an abundance of sea life. Less experienced snorkelers can choose from a number of other snorkeling areas on beaches surrounding the fort, or along the exterior of the moat wall, where cultural artifacts and marine life thrive.

It’s recommended to check availability for both day trips and campsites on Garden Key several months in advance, as both are popular and have a tendency to sell out. 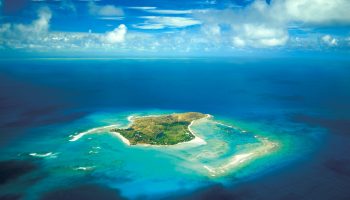 Places to Stay
Private Islands You Can Rent in the Caribbean 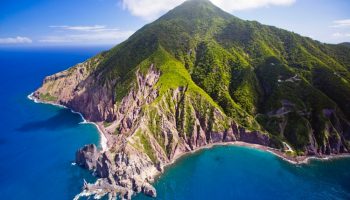 Beaches, Travel Tips
Why This Caribbean Island With No Beaches Is Still an Awesome Place to Visit 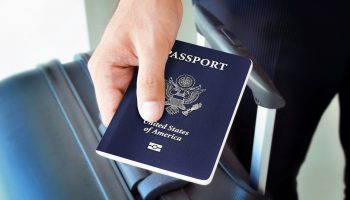 Travel Tips
How to Get a Passport 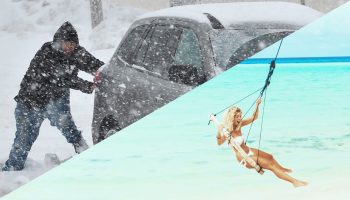 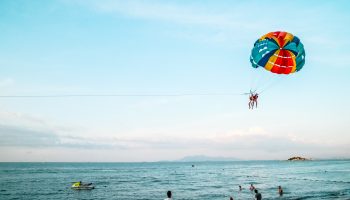 Beaches, Things to Do
Your Spring Break 2019 Bucket List 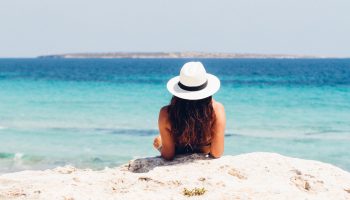 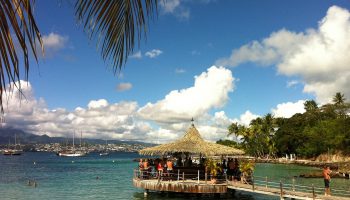 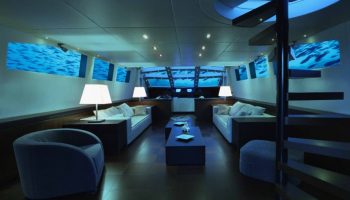