7 Abandoned Places in the Caribbean 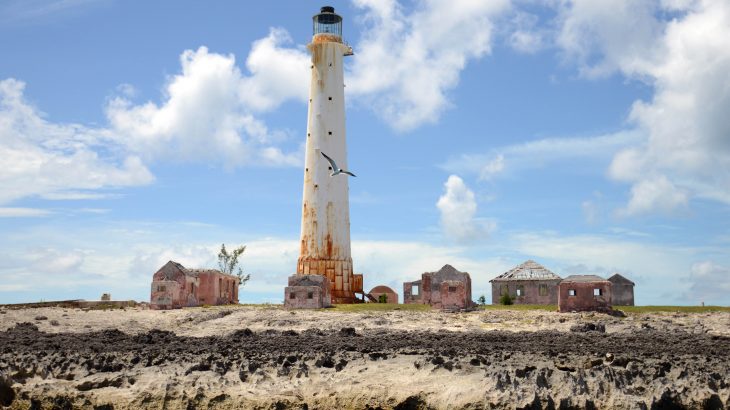 Calling all ghost hunters, adventurers and history buffs! Most don’t associate the Caribbean with much other than postcard-perfect beaches and all-inclusive resorts, but the paradisaical region is full of history, with century-old structures and mysteries untold.

We rounded up seven abandoned places in the Caribbean for those seeking a side of adventure with their beach vacation. Whether you want to learn about an island’s dark past with slavery, listen for wailing ghosts on an uninhabited island or dive deep below the surface exploring shipwrecks, these abandoned places are worth planning a vacation around.

*Beach.com does not endorse visiting any site except those open to the public, as clearly stated by local laws.*

Visit Sandy Ground Beach in Anguilla for the dive of a lifetime. The Sarah, a 232-foot-long ship, rests in 30-80 feet of water just off the beach. She sank during Hurricane Klaus in 1984 but she is fully-intact, standing upright with multiple openings to her three holds.

Tour windmills, a distillery, an estate house, copper hoppers for boiling cane juice and other remains of Antigua’s first sugar plantation, Betty’s Hope Plantation—named after the daughter of Christopher Codrington, Captain General of the Leeward Islands.  Originally established in 1650, the expansive plantation thrived during the years of slavery and even after when many slaves stayed as hired workers after their emancipation in 1834.

Now an open-air museum, Betty’s Hope Plantation has been beautifully restored and is a popular stop for tourists in Antigua. The museum and tours offer an in-depth, historical look at the sugar cane industry and slavery in Antigua and Barbuda. The plantation is a must-visit for Colonial history buffs or picnickers.

Set your sails for Wallilabou Bay in the north-west coast of St. Vincent for barrels of rum and chests of treasure. Okay, not really, but some of the most iconic scenes in the Pirates of the Caribbean movies were filmed here. The set was centered around the Wallilabou Anchorage Hotel (where you can stay in an ocean-view room) and the hotel worked hard to preserve the set for fans, even creating a museum full of Disney-made artifacts from the movies. Aside from Pirates of the Caribbean, Wallilabou Bay has a black-sand beach perfect for swimming, snorkeling and diving.

Did you know that some of the world’s top musical artists recorded on a tiny Caribbean island? Acts like The Rolling Stones, Black Sabbath, Stevie Wonder, The Police, Elton John, Jimmy Buffett and many more recorded at AIR Montserrat, an outpost of London based Associated Independent Recording (AIR). Founded by Beatles producer George Martin, AIR Montserrat is now a building in shambles due to Hurricane Hugo in 1989. Unfortunately, the building is closed to the public, but it’s worth visiting Montserrat to see the exotic island that caught George Martin’s eye and inspired so many of the artists that recorded there.

If you’re into Ghost Hunters and paranormal activity, book your flights for the Bahamas to visit an abandoned lighthouse on mysterious Great Isaac Cay. Back when the lighthouse was in use in the mid 1900s, the lighthouse workers were reported missing in 1969 and never to be seen again, though many believe Hurricane Anna is responsible for their deaths. Visitors claim that during the full moon, there are strange sounds on the island, similar to a woman wailing. Local lore has it that the noises are from a ghost known as the “Grey Lady” who died in a shipwreck on the island in the 19th century, with her baby left as the only survivor.

Today, Great Isaac Cay is open to the public, making a popular stop for boaters or anyone who wants to explore the dilapidated buildings and listen for the Grey Lady.

If you love all things spooky, head to Christ Church Parish Cemetery in Barbados. The cemetery holds a now empty, partly-underground crypt from 1724 where the heavy, stone coffins that used to be inside were in different places each time it was opened. They appear to have been thrown around, despite the tomb being sealed shut. The unexplainable incidents led to the coffins being buried elsewhere in the cemetery and the tomb remains open to this day…for those who dare go near it.

Next to the Grand Turk Lighthouse on the northern end of the island, you can visit the abandoned buildings of what was NAFAC 104 or “North Base”—a U.S. Navy Base responsible for tracking Soviet submarines. Turks and Caicos was severely struggling economically in the early 1900s, when North Base, along with South base, was built, creating jobs for many locals and bringing money into the economy during a desperate time. The base served as a communication point during the Cuban Missile Crisis and helped in recovery efforts of Friendship 7 Space Capsule when John Glenn made his landfall on Grand Turk after orbiting Earth.

The base was officially decommissioned in 1979 and today, many of the buildings serve as the Government Community College with the rest completely abandoned. 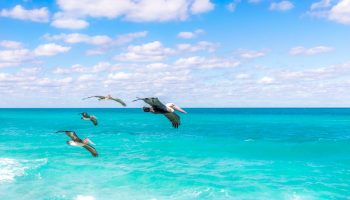 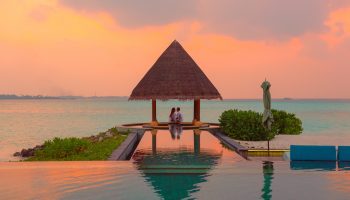 Beaches, Romance
Top Islands for Babymoons in the Caribbean 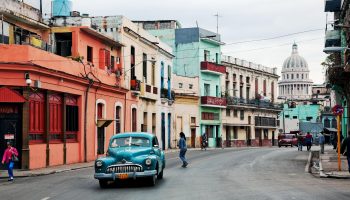 Things to Do
A Cuban Getaway: 72 Hours in Havana
Join the newsletter
Make a difference with Beach.com 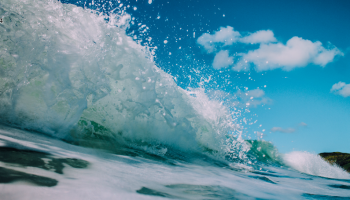 Things to Do
5 Must-Do Activities in Sayulita, Mexico 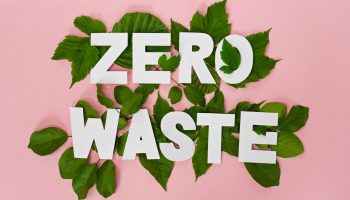 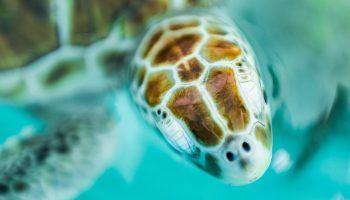 Things to Do
For The Active Traveler: 3 Best Day Hikes in Mexico 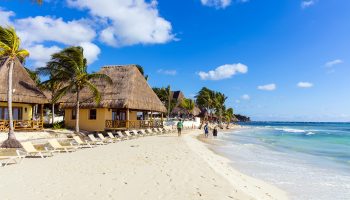