Best Museums to Visit in Aruba 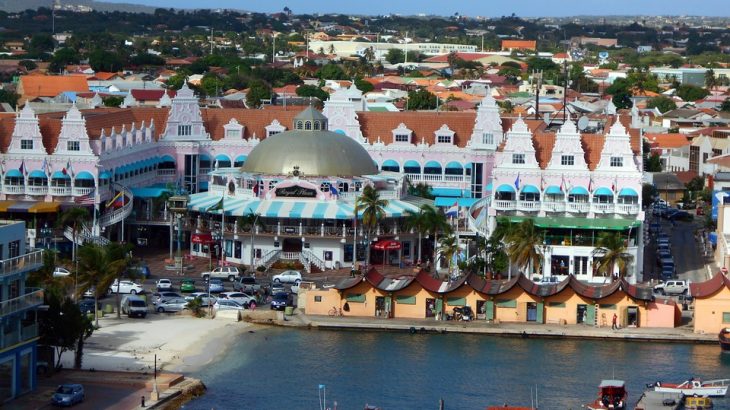 When you’ve had your fill of the Aruban sun, head into Oranjestad and the rest of the picturesque island to explore the regional museums. From archaeology to art, model trains to aloe leaves, the topics of Aruba’s museums are varied and there’s something out there for every traveler, regardless of taste and interests.

You probably know the aloe plant, but did you know that aloe plays a big part in Aruba’s history? The Dutch introduced the aloe plant to Aruba’s desert-like environment in the 1840s, but it was 1890 when a man named Cornelis Ema began cultivating aloe vera commercially and made Aruba one of the largest players in the aloe vera industry. At the time, Aruba wasn’t exactly known as a place where much could be grown or harvested. Fortunately, this dusty rock of an island was perfect for growing aloe. By 1905, Aruba was the world’s largest producer of aloin, the medically-preferred substance derived from the aloe plant.

Now, the same company that started in 1890 still exists as Aruba Aloe Balm N.V., the oldest aloe company in the world. When you visit the company’s museum, the Aruba Aloe Museum, Factory and Store, you get a first-hand look at the plant’s history and production today. Museum’s free tours are about 45 minutes in duration, held every 15 minutes Monday through Friday and available in English, Dutch, Spanish and Papiamento.

If you’re not up for a guided tour, explore the museum on your own. Highlights include the factory facilities, aloe cutting room, testing lab, filling room and more. Don’t forget to pick up some of the facility’s famed aloe products while you’re there!

The National Archaeological Museum Aruba covers the history of the island, all the way from 2500 BCE to the 19th century. Housed inside a cluster of historic buildings dating to the 1800s and sporting traditional Dutch colonial architecture, the museum’s structure is just as interesting as its contents. Known as the Ecury complex, the museum’s buildings were once a family home, built in 1870 by the Ecury family—you can still see the cistern that the family used to collect rainwater from the roof.

The museum holds Indian artifacts from the Pre-Ceramic, Ceramic and Historic periods; expositions on Amerindian life; archaeological findings including pottery, stone tools, bone and glass; and artifacts related to the spiritual lives of the island’s previous residents. The museum likewise acknowledges the part the rest of the world has played in shaping Aruba’s history. On display among the artifacts are some discovered by Father Antonius Joannes van Koolwijk, a Dutch Roman Catholic priest with a penchant for archaeology who’s considered the first archaeologist of The Leeward Antilles. He was known for his small excavations on the island during the late 1800s.

The museum is a great way to explore the history and development of this part of the world. However, do note that the museum is temporarily closed for renovations through November 2018.

Don’t forget to climb to the top of the museum’s bell tower for photo ops and views of the surrounding area!

Fort Zoutman is a protected monument that houses an Aruban historical museum. The fort itself was built by the Dutch in 1798 for protection against invaders, as Oranjestad became increasingly popular for trade between nearby islands and South America. Willem III Tower was built in 1868 as a lighthouse, before being converted to a public clock tower, though it’s also served as a courtroom, library, post office and tax office.

The fort is the oldest remaining building in Oranjestad. At the time of its initial construction, the fort was located on the shoreline (you can see how the geography has changed since the 1700s) and equipped with four cannons. As many did during this period of history, the city of Oranjestad developed around the fort, as a hub of commerce. Expositions at the historical museum focus on an array of topics, like Aruba’s development industrially and culturally, the history of air travel to the island and the history of banking.

Each week, the museum hosts a “welcome party” (or the Bon Bini Festival) for travelers, Tuesdays 6:30–8:30 p.m. It’s basically an open house to give guests a casual introduction to Aruban history, along with traditional live music and food. Walking tours are available in multiple languages.

The Etnia Nativa Art Gallery & Museum displays an array of art that all has one thing in common: it was created from trash. The artists use discarded materials to create art inspired by the island’s history and culture. Beyond the art, you’ll spot bits and pieces of collections of everything from plants to musical instruments.

You can arrange a tour by appointment and each is led by a local expert, or sometimes even the owner himself, who is both artist and archaeologist. The tours are kept small (four persons maximum) to ensure a personalized experience. If you want to just stop by the gallery without an official tour, you can do so any day of the week, 8:30 a.m.–12 p.m.

The Aruba Model Train Museum isn’t a museum that you’ll find on the beaten path. This personal collection is located in Jaap De Vries’s private home. You have to make an appointment to get a glance of his collection, but if you have a fancy for tiny locomotives, it’s worth the effort.

De Vries, who wanted a hobby during retirement, built an addition onto his home for the museum in 2001 and then opened the well-organized collection to the public. He’s chock-full of information on the world of toy trains and he’ll gladly tell you about his favorites from around the globe, all while wearing a conductor’s hat. He’s brought model trains home from all across the world and he’s definitely not short on stories of his travels. The vast train collection is, as you might expect, accompanied by replicas of tiny towns. There are a few trains that children are permitted to enjoy, so you aren’t constantly swatting little hands that just want to play.

To book your visit to the Aruba Model Train Museum, call Jaap De Vries at (297) 584 7321. It’s free of charge, but you can make a small donation in appreciation.

The San Nicolas Community Museum is relatively new, opening in late 2017. Situated in the San Nicolas neighborhood, it’s set inside the restored Nicolaas Store, with historic furnishings and beautiful views of the city. San Nicolas is Aruba’s second-largest city, located just a short drive from Oranjestad. It was once a company town, with strong ties to the oil business. Now, the area is mostly known for only race track on the island and beautiful promenade lined with shops.

The Nicolaas Store was built in approximately 1940. The first floor was a store selling small items like books, newspapers and gifts and the second floor was the home of the shop owner. The building was empty for about two decades, before receiving new life as the museum. The museum describes itself as “object-based,” and features exhibitions from 10 different artists who are tasked with authentically representing the community. You’ll find fossil exhibits, antiques (locals have donated various items, from sewing machines to record players) and artwork throughout. Though the museum is small, it’s crammed with educational opportunities.

The museum fee is just a few dollars and it’s open Tuesday, Friday and Saturday. 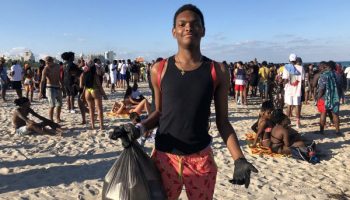 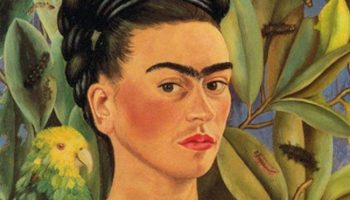 Things to Do
What to Expect at the Frida Kahlo Museum in Playa del Carmen, Mexico
Join the newsletter
Make a difference with Beach.com 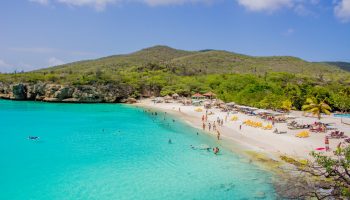 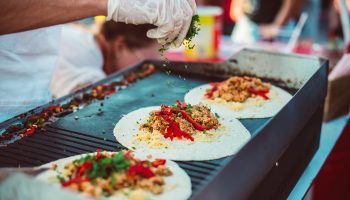 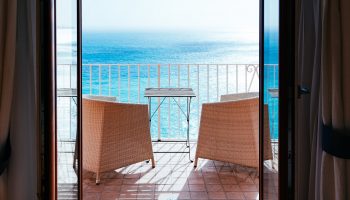 Places to Stay, Travel Tips
12 Exceptional Airbnbs in the Caribbean for Under $100 per Night