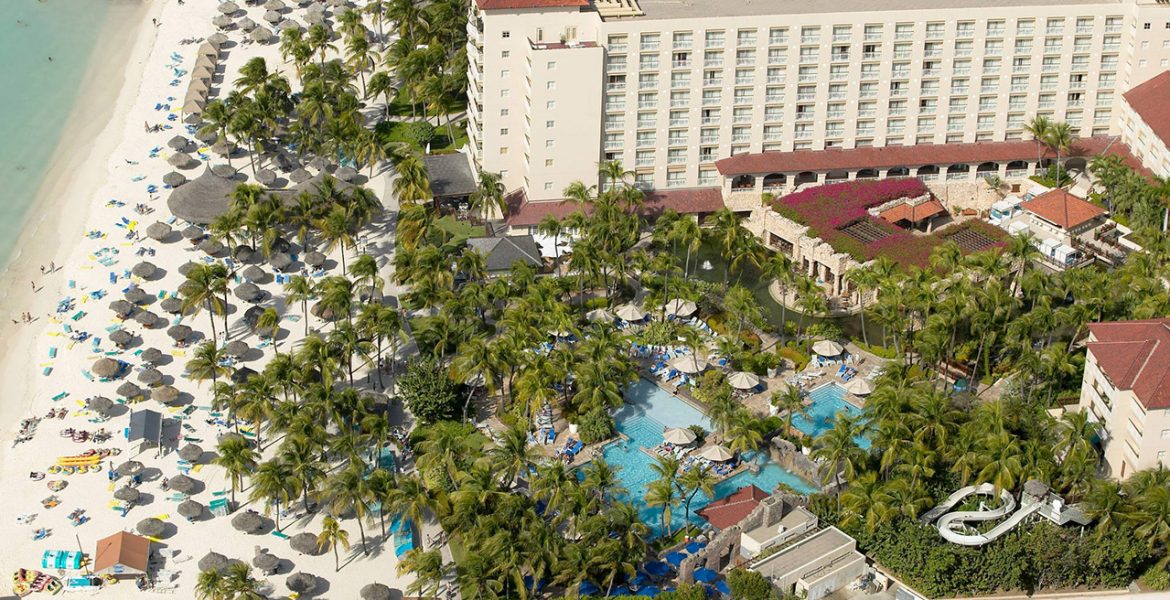 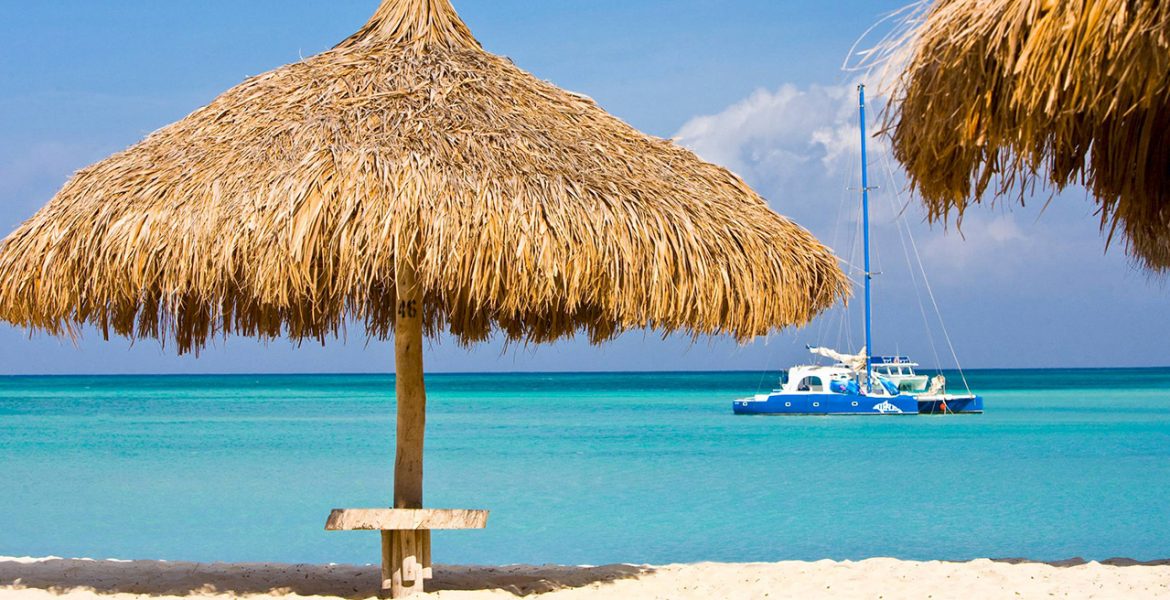 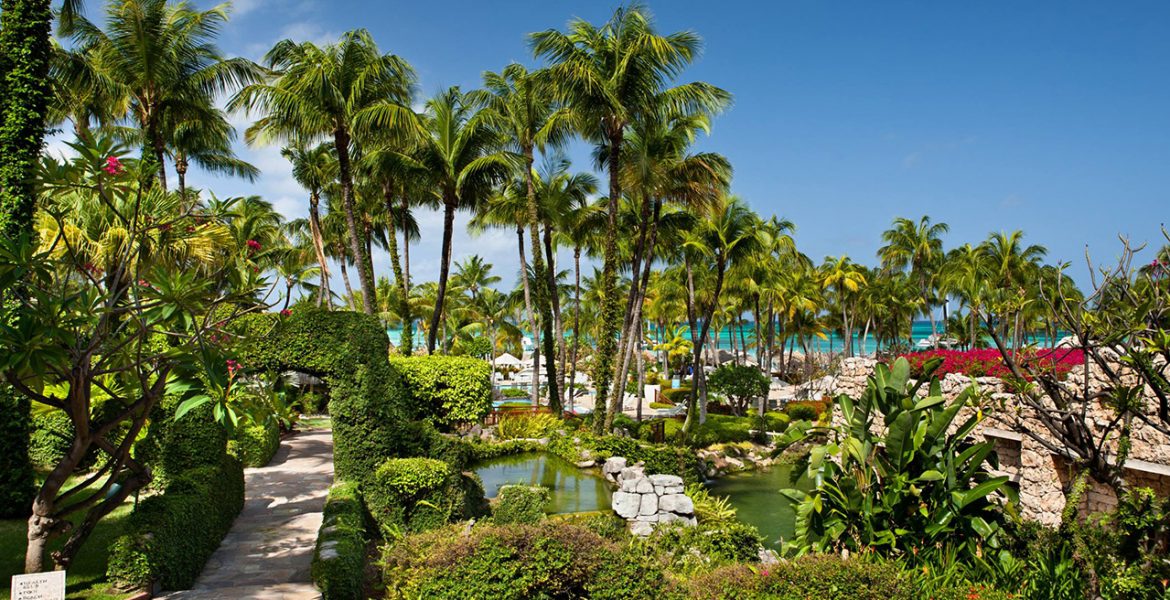 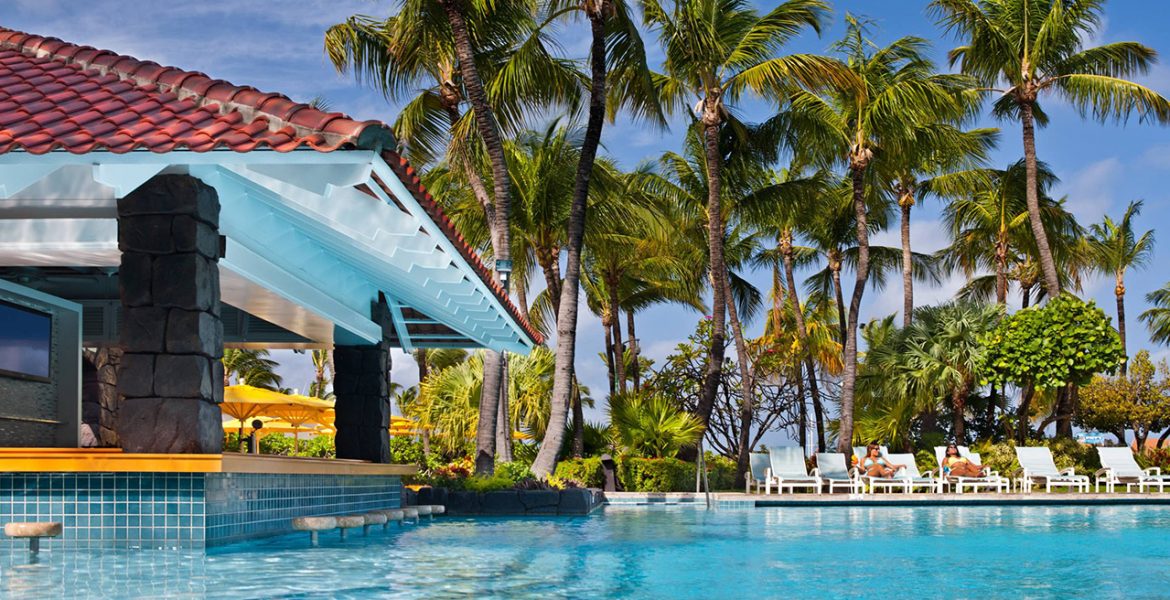 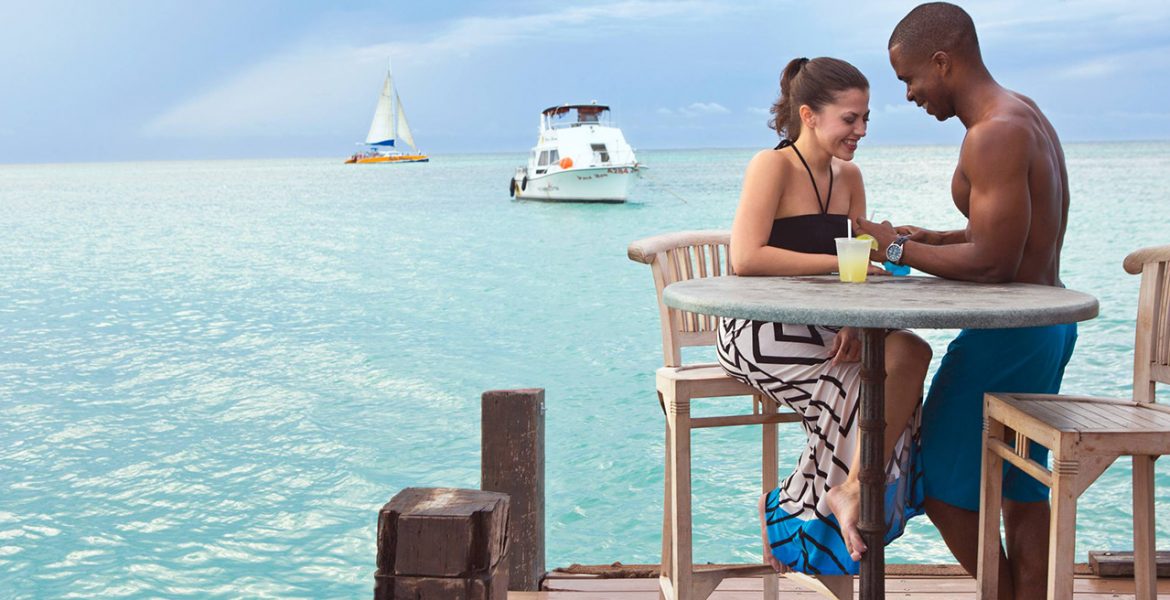 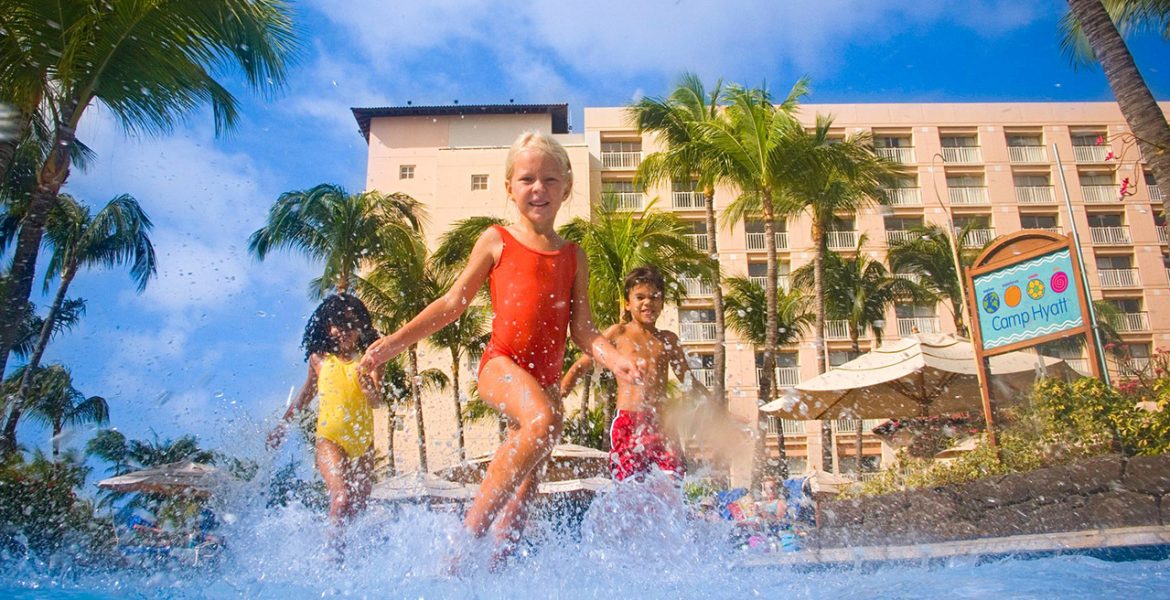 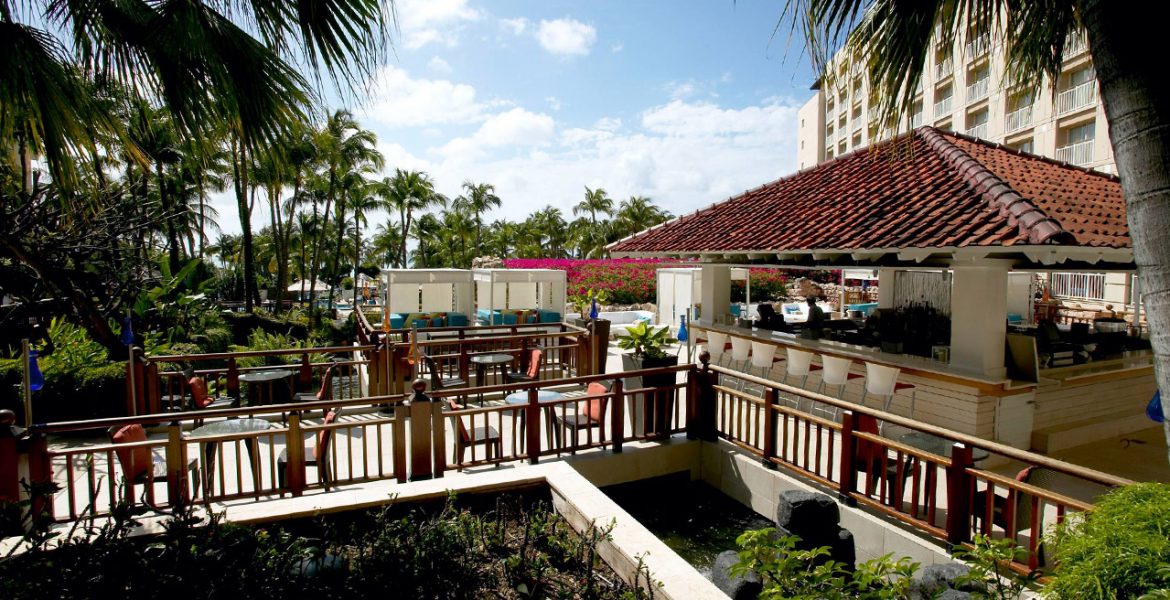 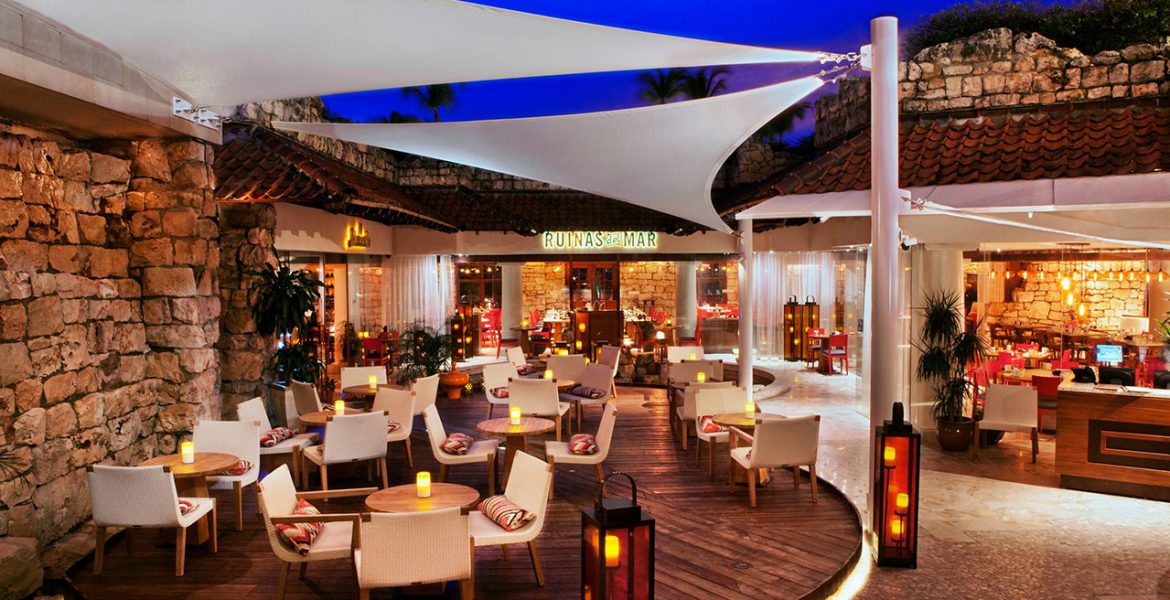 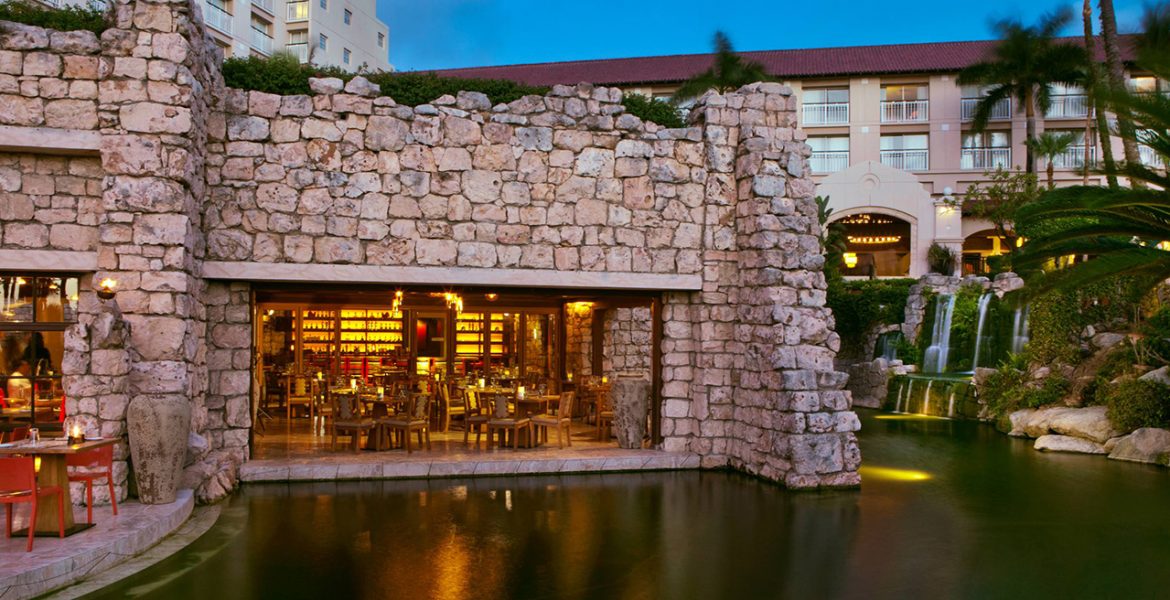 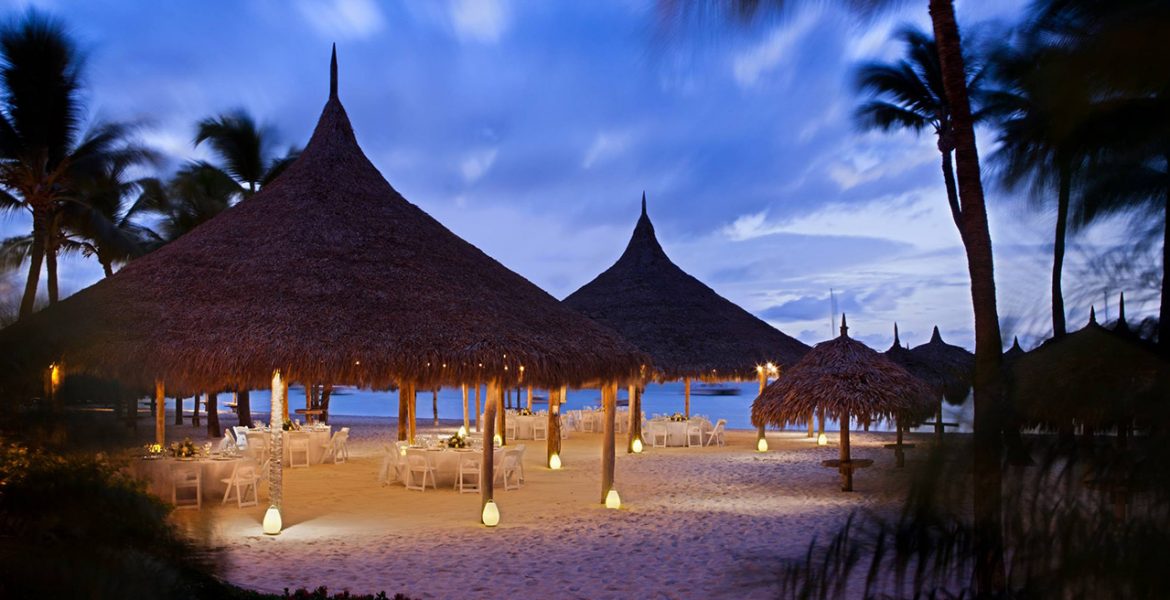 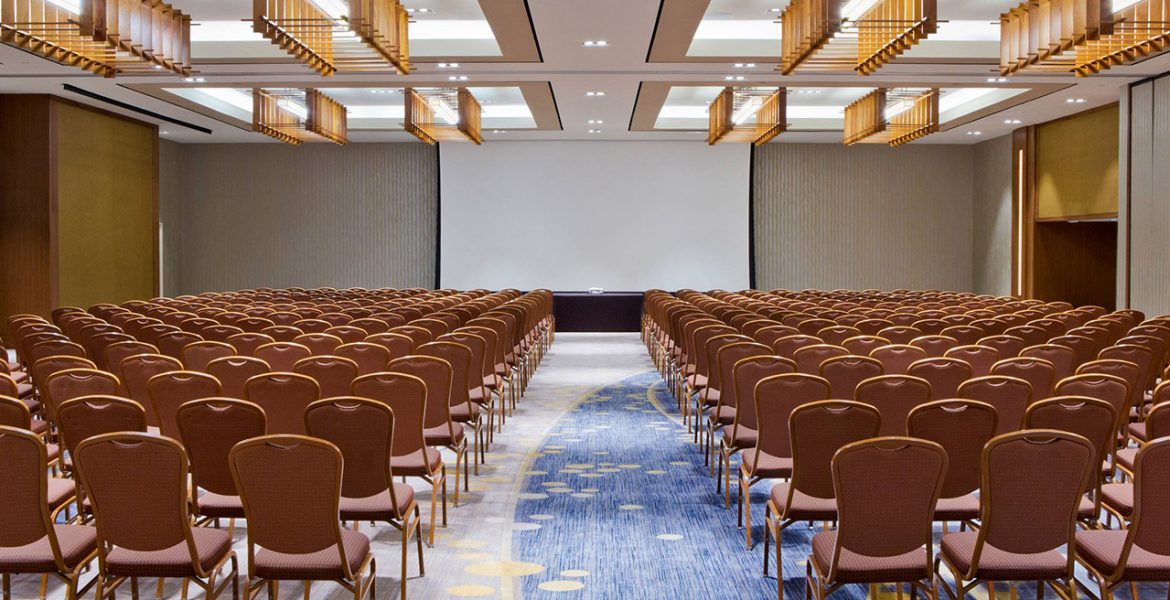 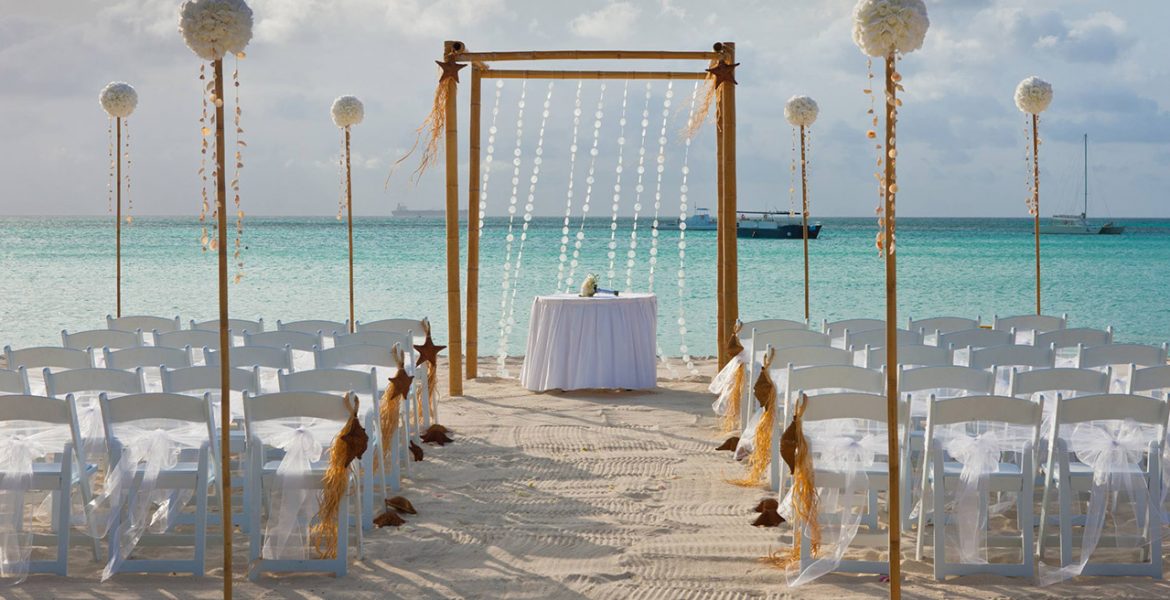 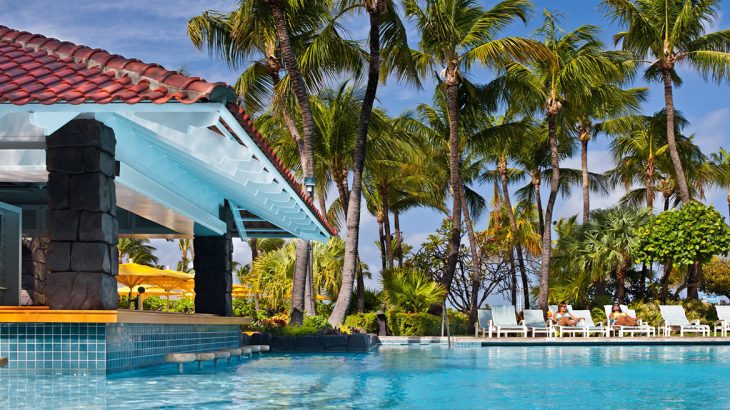 A beautifully landscaped, large casino resort in Aruba’s Palm Beach hotel district. The atmosphere is lively and there is plenty to keep guests occupied both during the day and well into the night.

The gleaming coral-colored Hyatt Regency sits within a stone’s throw of the sparkling turquoise sea and the grounds boast graceful palm trees, cascading waterfalls and winding paths through tropical greenery and colorful bougainvillea.

The hotel’s 357 rooms come with free WiFi, flat-screen TVs and minibars stocked with liquor, beer, soda and juice. Some suites have sitting areas, stereo systems and large working spaces. There are six suite categories and 19 room categories, but not all rooms have ocean views. Suites range from the 819-square-foot Garden and Pool View Executive Suite to the sprawling 2,745-square-foot Ocean Front Governors Suite; the ninth-floor deluxe accommodation features a large living room, 65-inch TV, robes and a full balcony with a breathtaking view of the Caribbean.

Guests can dine at a different place every day of the week and the cuisine is just as varied—Mexican, Italian, island cuisine and grilled favorites, to name a few—and two unforgettable dining experiences are also offered. Have an intimate, romantic dinner right on the beach, or climb aboard a catamaran and take in Aruba’s beautiful coastline and spectacular sunset while enjoying a scrumptious buffet. The resort’s four bars give guests the option of live music, sports, casino or a beautiful beachside setting.

You may not think there are 1,000-year-old cave paintings on a Caribbean island, but Aruba is full of surprises. On the north end of the island Arikok National Park, has three main caves—Guadirikiri Cave, Fontein Cave and Huliba Cave—containing fascinating paintings made by the island’s inhabitants centuries ago. The caves are steeped in mystery and legend and offer a fascinating glimpse into Aruba’s history.

For a spectacular 360-degree panoramic view of the island, you can climb Hooiberg (meaning “haystack” in Dutch), a 541-foot volcanic formation in the center of Aruba. Sixty-two concrete steps lead right to the top, and on a clear day, it’s possible to see Venezuela, which is only nine miles from the southern tip of the island. 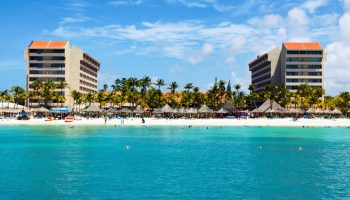 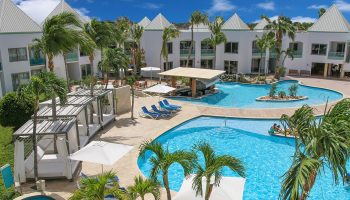 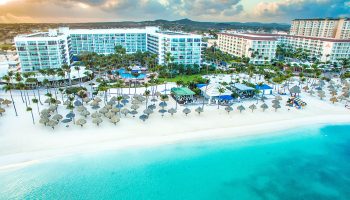