Where to Find the Best Jerk Chicken in Jamaica 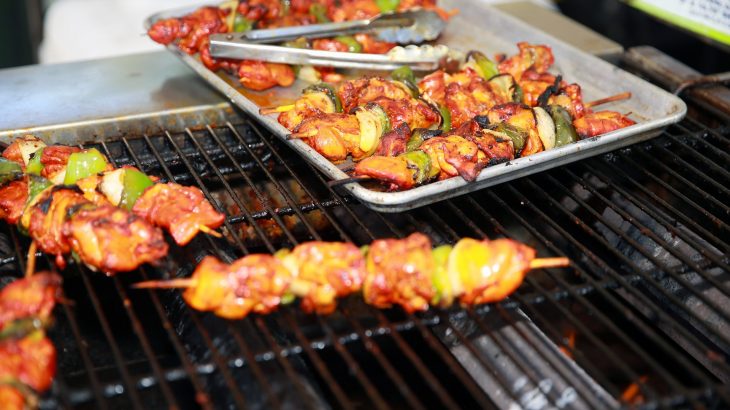 The term “jerk spice” or jerk sauce is the dry spice rub or wet marinade used to prepare meat and other foods through a long, slow cooking process. It tends to be very spicy with the smoky taste of allspice and Scotch bonnet, a hot chili pepper offering up to 350,000 Scoville units of heat. You may recognize the Scotch bonnet by its other name: Habanero. This type of cooking produces a rare delicacy, among the highest ranking of all fine barbecue traditions.

The early Jamaicans, the Maroon, comprise a historical community rich in tradition and culture, and jerk spice continues to be a treasured hallmark of the Maroon name and its proud history. Because of the remoteness of Jamaica, without easy access to imports or exports, the locals still pride themselves on the use of their indigenous ingredients in food preparation. Everything used in jerk spice and sauce is native to this island. Fortunately, with a tropical climate, Jamaica enjoys very long growing seasons, allowing the locals to depend on their own culinary options with great success—indeed so in the eyes of the rest of the world as well. 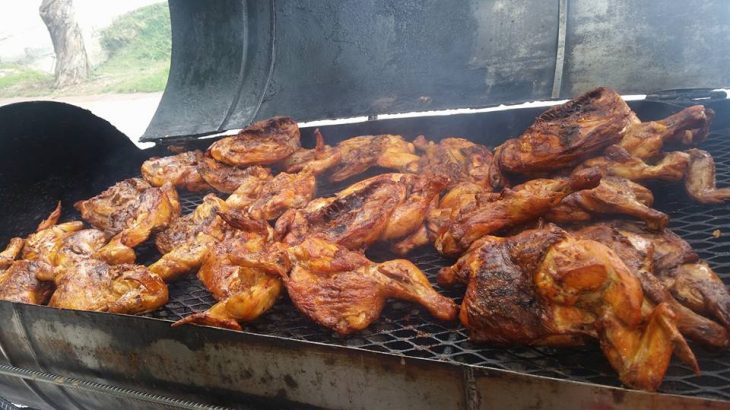 Courtesy of Best of the West Cocktail Bar & Jerk Kitchen

The Best in the West Cocktail Bar & Jerk Chicken

There are numerous jerk restaurants and stalls throughout Jamaica. In the west, there is The Best in the West Cocktail Bar & Jerk Chicken in Negril, known as one of the best in the region, and not just for its very reasonable prices, despite the proximity to major resorts. Receiving universally high marks for its casual (and colorful!) ambiance, exceptionally friendly staff and fast service, it is the place visitors return to over and over on visits to Negril.

Also on the west side is 3 Dives Restaurant & Cliff Bar, located as its name suggests, on the cliffs of Negril. Considered a hidden gem of the region, 3 Dives serves its succulent, slow-cooked chicken with a homemade granny sauce that patrons will buy bottles of to take home. The woodland location places its painted picnic tables under wood overhangs set around and through the trees. This is a quiet respite from the more touristy areas of Negril, with sunsets, a nightly bonfire, and live music. The owners and chefs, Lloydie and Paula, keep it slow, so regulars may enjoy drinks and dinner at a casual pace.

When in Jamaica: Scotchie’s Jerk @scotchiesjerk cooked over pimento wood.

On the north coast highway in Montego Bay is Scotchie’s Drax Hall (and Scotchie’s Too in Ocho Rios). This is a quintessentially Caribbean restaurant, with most of the clientele being locals who sit at the open bar chatting in Patois with visitors during lunch. The open kitchen allows you to behold the traditional preparation of jerk dishes. One fan, a reviewer of the 5-star Scotchie’s who has tried every jerk restaurant on the island, comments on the “typical, genuine, and drop-dead delicious jerk chicken.” With the heat in the Scotch bonnet sauce here, slightly sweet and smoky, made to sweat-level Scoville units, another reviewer suggests keeping a beer—or three—close by during the meal.

Toward the east side of the island, visitors will find an organic, homegrown, natural mall that is focused around jerk cooking. Boston Jerk Center lies in Fairy Hill, approximately four miles from the Port Antonio domestic airport. The dirt-floored and tin-roofed shacks are centered around seven jerk pits. Here, jerk chicken in its form closest to how it originally tasted is daily prepared by the children and grandchildren of those responsible for making jerk a global favorite.

In the southeast is Kingston, the capital of Jamaica, where you’ll find one of the many notable jerk restaurants, Chateau 7 Gourmet Jerk Centre in Red Gal Ring. Formerly a Texaco gas station, this stopover point for travelers now boasts a reputation as the best jerk chicken restaurant in the Kingston region. Along with the chicken are many other jerk delicacies and sides to choose from. Bar stools line the front of the enclosed kitchen, and there is a small covered and tree-lined eating area to accommodate the unpredictable Jamaican weather systems. 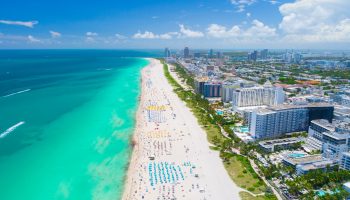 Beaches
Top 12 Florida Beaches for Your Next Vacation 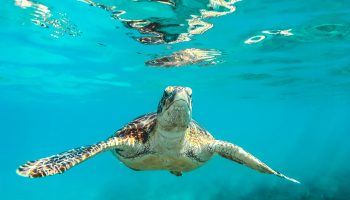 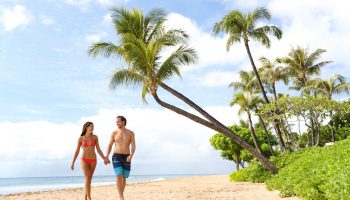 Romance
A Honeymooner’s Paradise: 72 Hours in St. Lucia
Join the newsletter
Make a difference with Beach.com 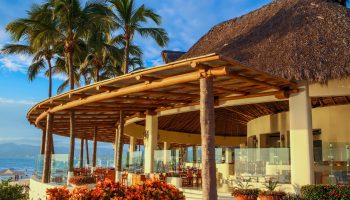 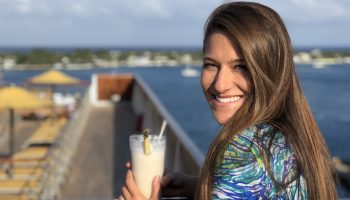 Places to Stay, Things to Do, Travel Tips
This Low-Cost Cruise Between West Palm Beach & the Bahamas is Florida’s Best-Kept Secret 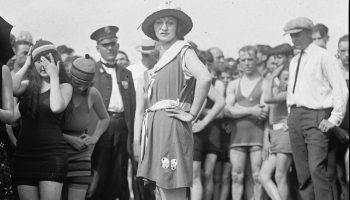 Social
A Look at Beach Days Through the Ages (in Pictures) 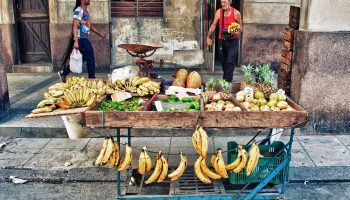 Food & Drink
Foodie Alert: You Have to Try These 5 Foods in Cuba