A Look at Beach Days Through the Ages (in Pictures) 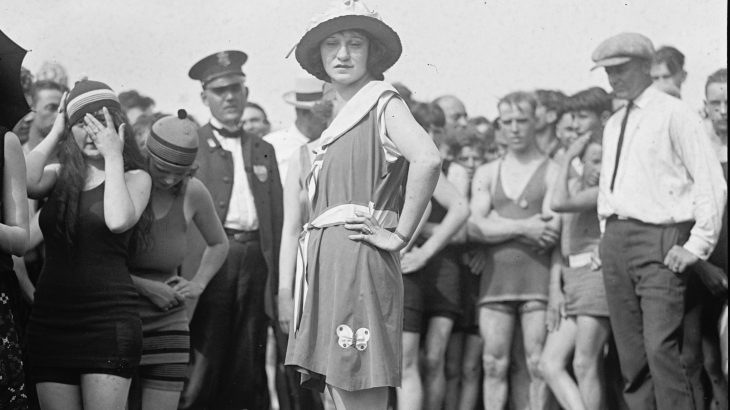 Beach days haven’t always been bikinis and flamingo floaties. Take a nostalgic walk along a memory-filled beach for a look back at beach days dating to 1880. You won’t believe the swimsuits of 1922. 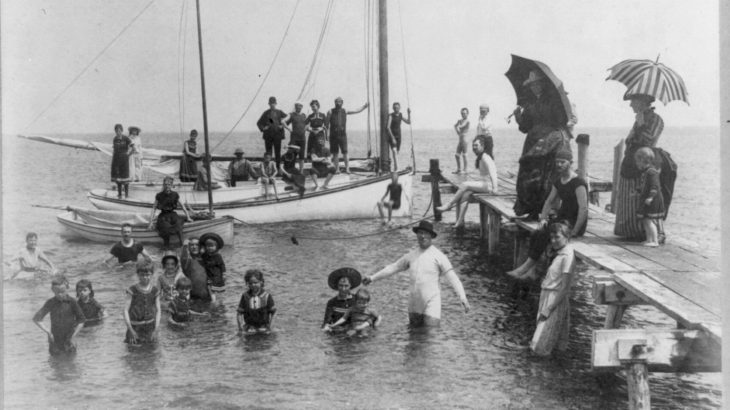 In this rare photo, Frances Benjamin Johnston can be seen sitting on the edge of a small boat, among a group of people enjoying a swim. Frances was a famed photographer and photojournalist of her time, with a successful career spanning almost half a century. 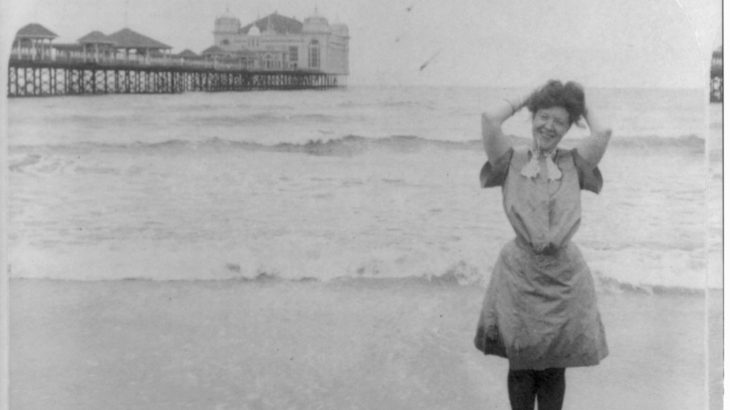 America’s first boardwalk opened on June 26, 1870, in Atlantic City, N.J. It became a popular attraction that included shops, lavish hotels, massive electrical signs and was a romantic seaside setting for lovers to visit. By the time this photo was taken, the boardwalk had been rebuilt several times due to damage from hurricanes. 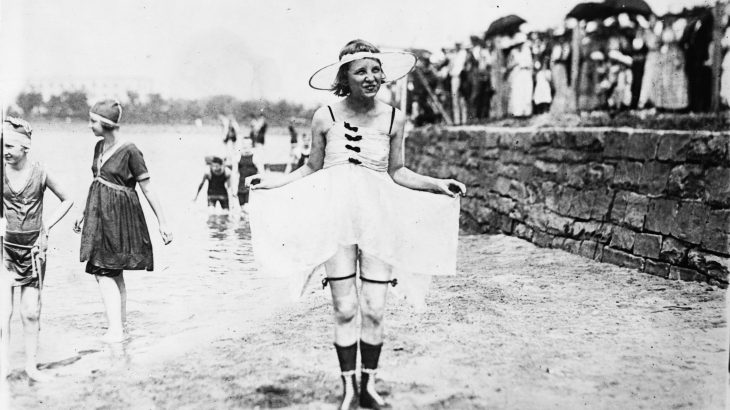 The sleeveless one-piece bathing became increasingly popular during the early 1900s, especially after police arrested professional swimmer Annette Kellermann for indecency when she wore one at Revere Beach, in 1906. 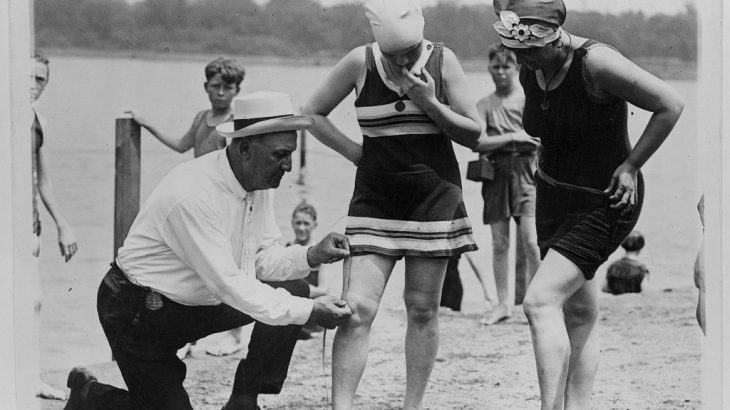 In 1922, Colonel Sherrell, the Superintendent of Public Buildings and Grounds in Washington D.C., issued an order that all bathing suits must not be more than six inches above the knee. Here, you can see Bill Norton, the beach ‘cop,’ using a measuring tape to determine whether a woman’s bathing suit is within regulation. 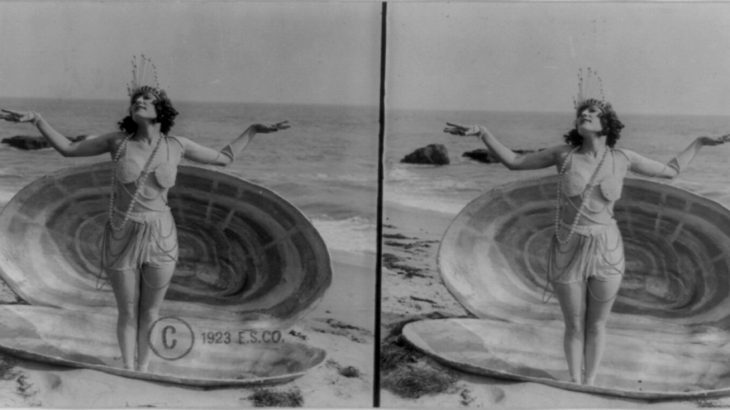 Photographers have flocked to picturesque beaches like this, in search of the perfect backdrop. This photographer went a step further by adding a large prop seashell to the scene. The model, wearing a bikini draped in pearls, strikes a pose while standing inside the shell. 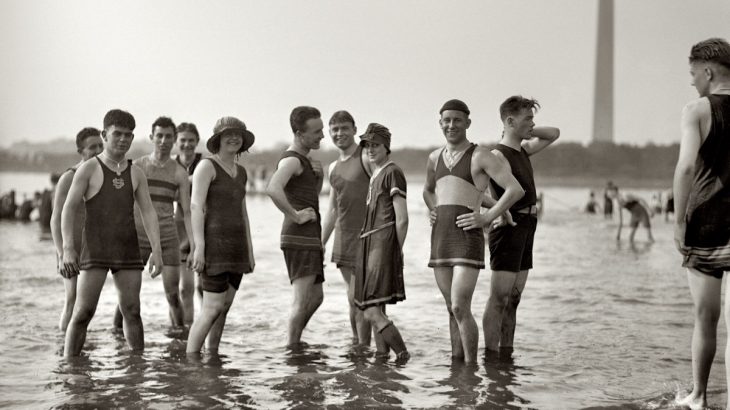 Women’s suits were not the only ones becoming tighter. By the mid-1920s, men’s bathing suits began to slim down as well. More suit material was removed from the back and from under the arms, making it easier to swim and show off more figure. 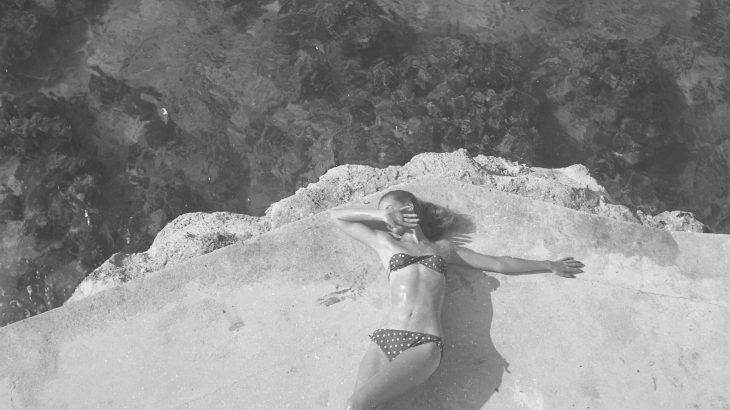 Flashback to 1946 when this photograph of model Natalie Nickerson Paine was captured in Montego Bay by photographer Toni Frissell. 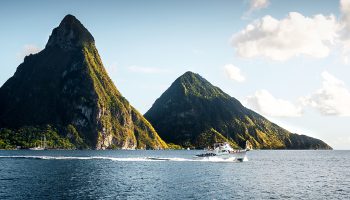 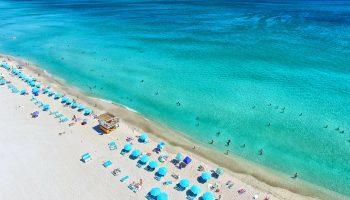 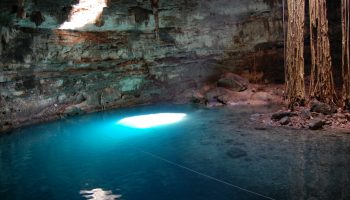 Things to Do
Exploring Cancún’s Magnificent Cenotes
Join the newsletter
Make a difference with Beach.com 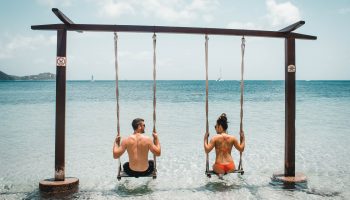 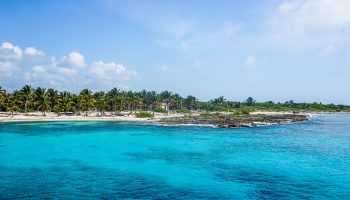 Beaches, Places to Stay
10 Best Destinations in Mexico for a Bachelor(ette) Party 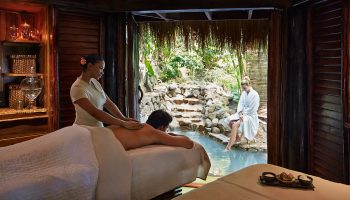 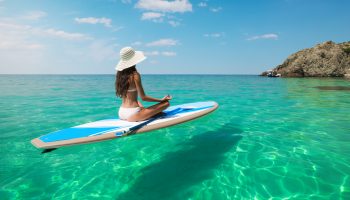 Things to Do
5 Things Not to Miss in Aruba