If Aquaman Is Selling Water, You Better Believe We’re Drinking It!

Aquaman Is Speaking Up for the Ocean

Just hearing the name “Jason Momoa” has our mouths watering. Good thing he went ahead and created his own brand of water.

There’s a lot of water bottle brands out there, and the Aquaman and Game of Thrones actor did what he knew would get his new brand noticed—he shaved off his glorious Khal Drogo beard on camera. The newly baby-faced dream of a man went on to share with the world that he was shaving his beard for more than just making earth’s female population cry. He did it to save the ocean from plastic. *swoon*

The new aluminum can water line, Mananalu, is saving the ocean by ridding the world of its need for single-use plastic drinking bottles. The name comes from to Hawaiian words, mana and nalu, which mean “sacred spirit of life” and “a powerful wave that pushes across the ocean”, respectively, according to the Mananalu website.

In the video, Jason reveals the four different versions of Mananalu available—still, alkaline, sparkling and spring—all simply decorated with waves representing the sea.

“About 75 percent of all aluminum that’s ever been used is still in circulation today, and it’s 100 percent recyclable. So you drink the can, and in about 60 days, it’ll be back. One hundred percent infinitely recyclable.” – Jason Momoa

Pretty sure everyone will be drinking this water. I mean, who can say no to Khal Drogo? To Aquaman?

As revolutionary as this water-in-a-can idea is, Jason Momoa isn’t the only one thinking aluminum is the way to combat the eight billion tons of plastic entering the ocean every year. New Zealand company Kopu Water has been on the market for a couple of years now, selling sparkling water in a stylish aluminum bottle that’s resealable. The other aluminum packaged water brand isn’t what you typically see on the shelf. Liquid Death water is meant for punks, weirdos, the artsy and anyone looking for something different than the typical water brands marketed with fitness models and celebrities. Liquid Death feels that “positive healthy change doesn’t have to be boring and artless.”

So, who’s ready to switch to aluminum? 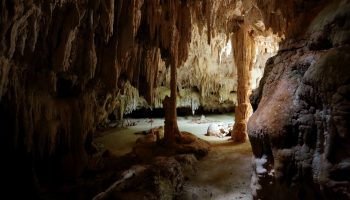 Things to Do
Cayman Down Under: Visit Grand Cayman’s Secret Caves 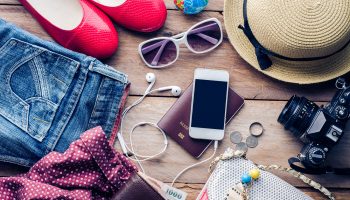 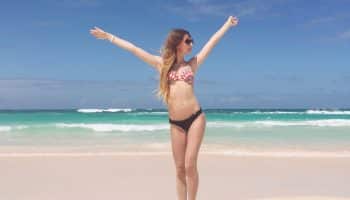 Beaches
Vacation at the Hard Rock Punta Cana With SoCraftastic! 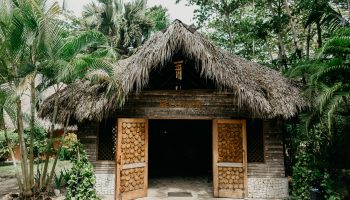 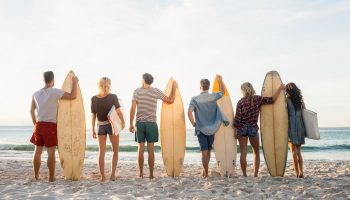 Social
A Daily Dose of Sunshine to Brighten Your Day 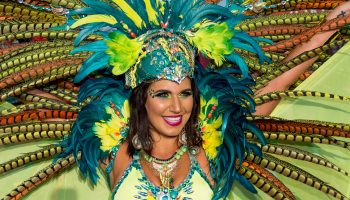 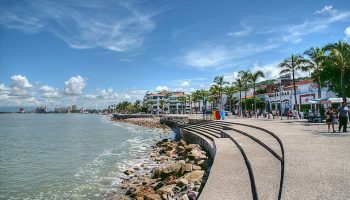 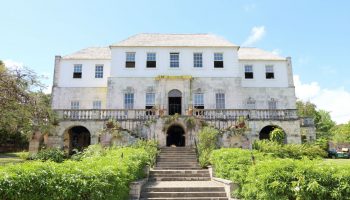 Beaches, Things to Do
7 Haunted Caribbean Sites That Will Creep You Out
Submit Your Content