The Ultimate Guide to SunFest 2019 in West Palm Beach

Heading to SunFest this year for a few days of fun in the Florida sun? Whether you’re most excited to see Keith Urban, Lil Dicky, OneRepublic, G-Eazy, Diplo, Papa Roach, Bebe Rexha, Ludacris, or any of the other performers in this year’s lineup, you’re in for one of the most exciting yet chill music festivals around. 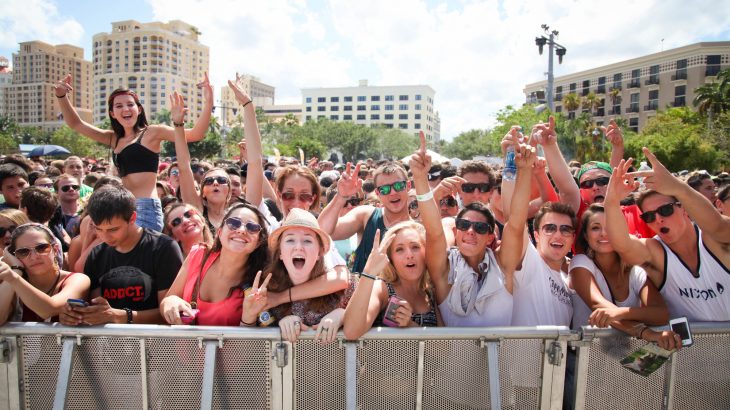 SunFest is a major annual music festival that takes place every year at the beginning of May on the downtown waterfront in West Palm Beach. It’s four action-packed days of popular music, tropical sunny vibes and thousands of other music-loving festival-goers to party with.

SunFest takes place along Flagler Drive in the heart of downtown West Palm Beach, and the area is blocked off during festival days, so while you’re still in the heart of downtown, you don’t have to worry about cars and city traffic. There are three stages you can hop between depending on what acts you want to see and when, plus lots of food, vendors and fun.

Get the SunFest App

I recommend downloading the SunFest app before you go, because you can do things like drop pins (where you parked or maybe a meeting place with friends), create your own schedule with notifications and alerts, and look up information like where to find food, bathrooms and ATMs at the festival. 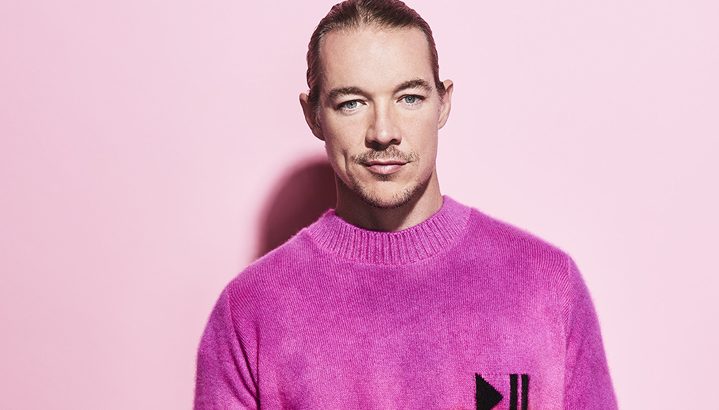 While the nonstop music action is fun, what I love about SunFest is that it also gives local musicians and bands a platform alongside big-name acts and artists like Keith Urban. This year, make sure to check out Citizen Badger—I went to college with one of the band members and his wife!—and another one of my favorite local musicians, Ethan Parker, also played SunFest in past years. 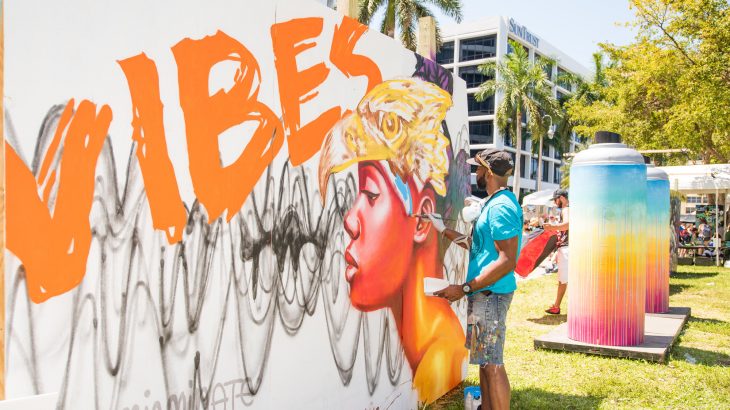 For the festival-goer who plans to fit in as much SunFest-ing as possible during their visit, Club SunFest tickets are the way to go. 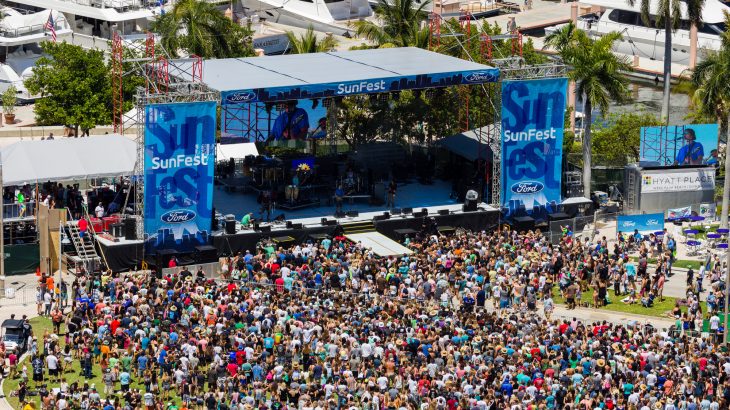 If there’s an act or artist you want to see up close, pay for upgraded access close to the stage on a per-show basis, which is called The Stand, or you can buy VIP tickets. This may be a good option for those who really want a prime viewing spot because there are no seats at SunFest; you simply walk up to the stages of whatever performances you want to see.

Some of the VIP packages come with a special party area on the water called The Cove, which is stocked with food by celebrity chefs, drinks, air conditioning and places to sit and rest for a while.

Parking is a hassle on a good day in busy West Palm Beach, so during SunFest, it becomes something closer to a nightmare. If at all possible, do what you can to not drive to SunFest; for example, stay at a hotel that’s located within walking distance, ride your bike or park farther away and take the trolley downtown. The West Palm Beach trolley system runs well, offers great connectivity, and is completely free. Trolleys run between assorted stops every 15 minutes.

Unfortunately, there aren’t a ton of hotels located right along the waterfront where SunFest takes place. There’s currently two hotels under construction that will be super close, but they won’t be finished in time for SunFest 2019. 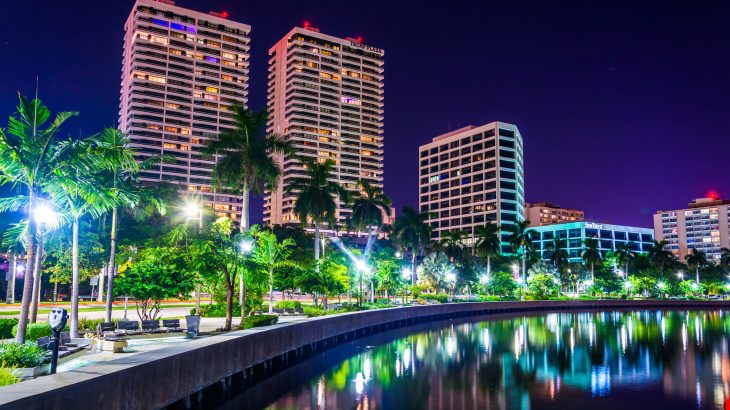 As it stands, the closest hotel to the SunFest action is Hyatt Place, located just a block or two off the waterfront. The Hyatt makes for the ideal base for festival-going because it’s conveniently located and has free breakfast plus parking and an indoor pool and hot tub. The Residence Inn by Marriott West Palm Beach Downtown/CityPlace is also located within walking distance.

Palm Beach Hibiscus Inn, a cute bed and breakfast with a backyard bar, is another option, but it’s a little further of a walk. Hilton West Palm Beach is probably the best hotel in West Palm Beach when it comes to a modern feel and fun amenities, and it’s still pretty close, but it’s probably at least a 10-minute walk between the hotel and the SunFest action.

If you can find an Airbnb in downtown West Palm Beach, that may be a good option, too. 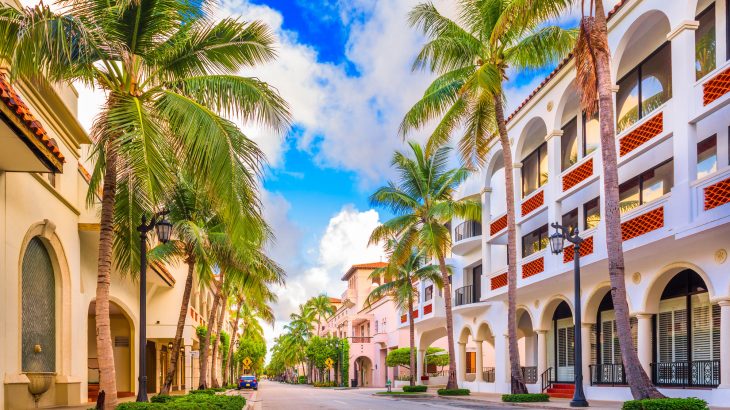 Alternatively, you can cross the bridge and book a stay at any number of the luxurious, historically significant hotels in Palm Beach (and use our Guide to Palm Beach while you’re at it).

It’s still (arguably) walking distance, depending on how much you like to walk, but several of them also offer free bikes included with your stay, so you could bike over to SunFest instead. This may be a good option for those who want to double their time at SunFest as a memorable beach vacation, and it gives you somewhere a bit quieter to head back to every night.

A couple options for Palm Beach hotels that are located in the near vicinity of SunFest include The Colony, Palm Beach Historic Inn, The Brazilian Court Hotel & Beach Club, The Chesterfield Palm Beach, The Breakers and The Bradley Park Hotel.

The Pineapple Pad, a vacation rental available on Airbnb and VRBO that’s located inside the historic Palm Beach Hotel (which is actually residences and some rentals nowadays, not a full-fledged hotel) is a super-Instagrammable option. It’s decorated entirely in pineapples and all things Palm Beach. 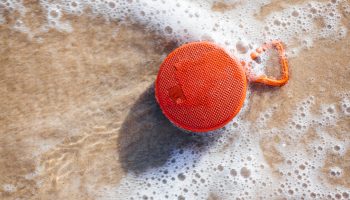 Travel Tips
15 Beach Gadgets to Revolutionize Your Next Vacation 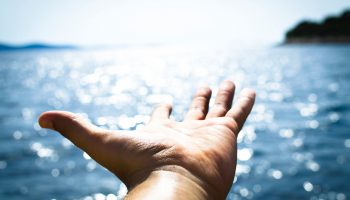 Things to Do, Travel Tips
Treat Yourself in 2019 With These Over-The-Top Luxury Vacation Ideas 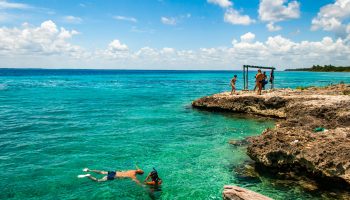 Beaches
Ditch the Crowds in Cuba at These 5 Havana Alternatives 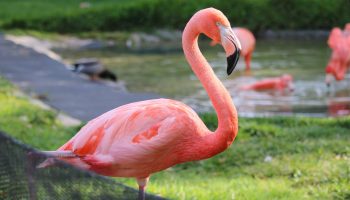 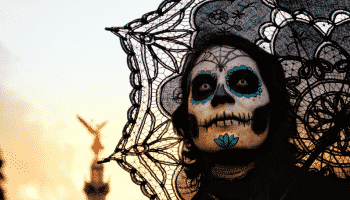 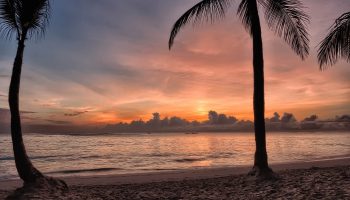 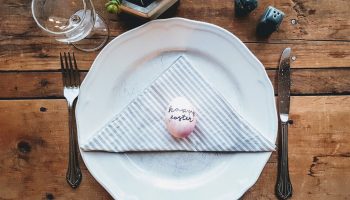 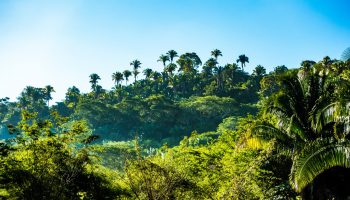 Things to Do
Zipline Through a Waterfall in the Riviera Maya 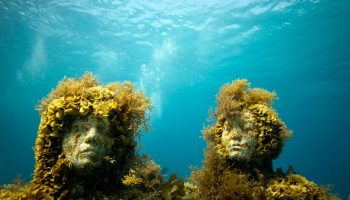 Social, Things to Do
Hidden Beneath the Surface in Cancún
Submit Your Content